"Putting Evidence Back Into
Running Injury and Performance"

Let’s start by highlighting the fact that in many cases, people do not even know they are using logical fallacies in their discussions/arguments. They are extremely useful methods that we learn typically as children can be used to persuade the child/adult in front of us that our opinion is correct, and that we should therefore get what we want.

There are many, many types of logical fallacy, but the one called ‘appeal to nature’ is probably the easiest to see through when we take a moment to examine it.

Let’s use a current example:  “I’m not going to vaccinate, because before vaccines children built immunity naturally for thousands of years.” This is a perfect example of appeal to nature fallacy that implies that if we do things ‘naturally’ things will be ok. It implies that ‘nature’ is designed to ‘look after us’, that as long as we let nature do its thing then we will be ok.

The defeat of this argument lies in the fact that ‘nature’ is not designed to help us.  Nature really doesn’t care if we live or die. Tsunamis, earthquakes, hurricanes, these are all ‘natural’, as are deadly animals, poisonous flowers, and so on. The fact that something is natural does not mean that it is good.

And it works of course both ways – the fact that something is not natural does not mean that it is bad. With regards to the anti vaccine arguments, let ‘s not forget that thanks to unnatural vaccines and antibiotics (not natural herbs or oils) we can now deal with once life threatening diseases such as smallpox and measles. Mortality rates (particularly for children) have gone down over time and life expectancy has gone up thanks to the use of non natural products.

Now we have seen how a logical fallacy operates, let’s look at another example commonly used example, one that is in fact used in our vaccine comment:

“…People have used it for thousands of years, it must be good.”

Appeal to antiquity (also known as ‘appeal to tradition’ and ‘argumentum ad antiquitam’) is a logical fallacy in which the assumption is made that older ideas / people are better, the assumption that if an idea / person has been around for a long time then it must be true. This as we shall now see is not automatically the case.

For full access to articles, please support the site by signing up for a monthly or annual membership.
If you are already a member, sign in below. You can see the options to become a premium member by clicking HERE. 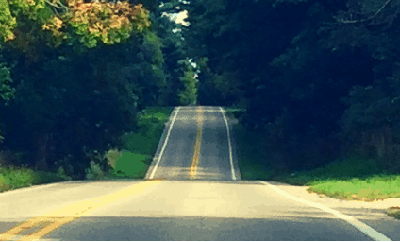 For those relatively new to regular running, the notion of introducing maximal effort hill sprints is often met with concern over the possibility of over-training and encouraging injury. And yet, including one or two weekly hill sprint sessions into your training may well be safer than just knocking out long distances on flat ground.

END_OF_DOCUMENT_TOKEN_TO_BE_REPLACED

How Can Massage Help Runners?

Some runners swear by it, others say it’s a waste of money. The fact that most elite runners have regular massage suggests there must be something in it, but how valuable a tool is it for recreational runners? Is there any evidence it reduces injury or increases performance? Let’s take a look…

END_OF_DOCUMENT_TOKEN_TO_BE_REPLACED 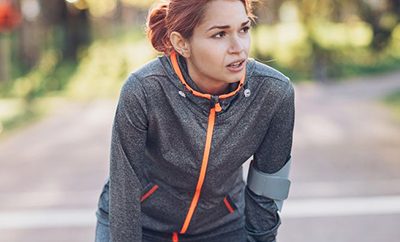 How to Breathe when Running

The question of ‘how to breathe when running’ is one that many runners find themselves pondering, especially those new to running or starting to experiment with more intense sessions like sprint or hill intervals. Should we breathe through the mouth or nose? Is there a particular rhythm or technique we should be using?